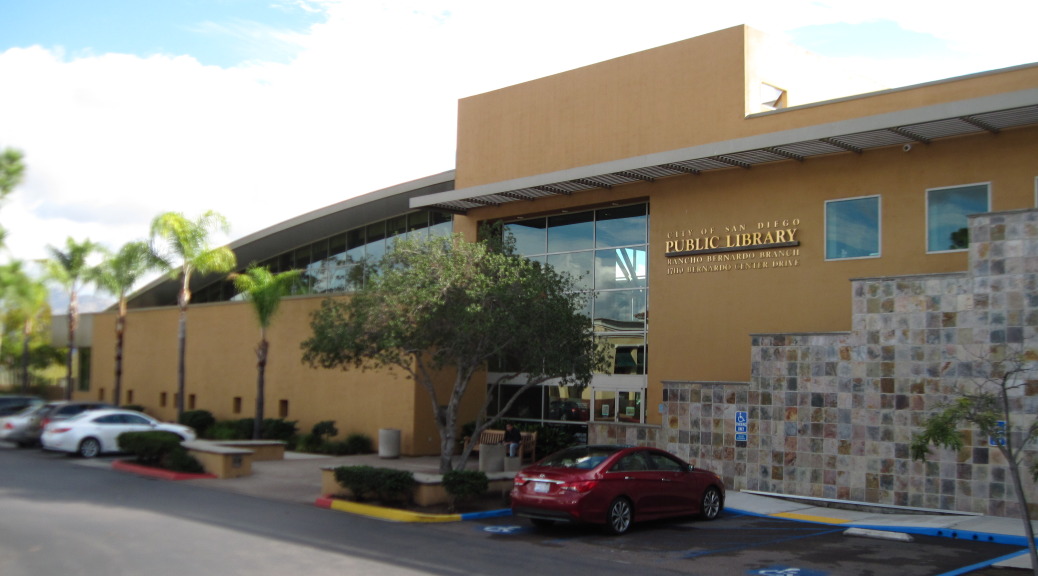 Dan served as President of the Alpine Chamber of Commerce for two terms, was a member of the Kiwanis for a decade, and served for two terms as a Lieutenant Governor of San Diego area Optimists International.  He recently served as president of a 600 member San Diego charitable organization supporting community service.  His hobbies consist of writing and distance running, and he remains an avid surfer.